Since the development of agriculture 12,000 years ago, humans have been trying to increase the efficiency of food production to sustain the ever-growing population of the world.

Most of the agriculture has in the past been focused on traditional sprawling rural farms. Today, one of the most promising methods of agriculture is urban food production.

Urban farming is not a new concept, but it’s now more important than ever due to climate change, the rise in population, urbanization, lack of resources, and infrastructure.

New technologies and methods of farming in urban environments are being rapidly developed to supplement the current food supply in cities and to encourage urban greening, therefore, improving the environment.

Urban farming eliminates the need for most of the economic and environmental costs of transportation and preservation required for industrial rural farming. 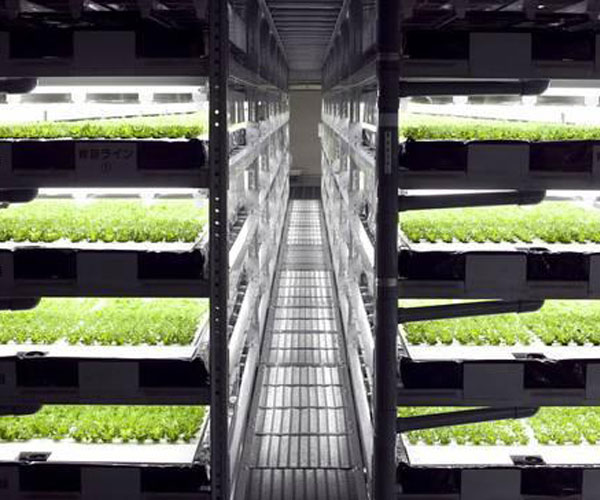 Today in 2016, 22 countries have the capacity to feed their cities by farming on urban land. Some urban farms can produce more than 500 pounds of food per day.

Also, in greenhouse conditions, vegetables have a sufficient supply of nutrition and stable conditions to grow, so the growing time is reduced and the health quality of food increases.

Thus, food production gives a high and stable productivity level that can ensure the amount and quality of food supply.

Up to now, most urban farming operations have been in the form of traditional gardens, producing food plants in standard soil in the ground.

New technologies are now being developed, and urban agriculture has begun taking the form of more innovative practices such as rooftop farming and vertical farming.

Methods such as city farming, vertical farming, hydroponics, and aquaponics are all examples of farming techniques that can be utilized to feed the growing population of modern-day cities. 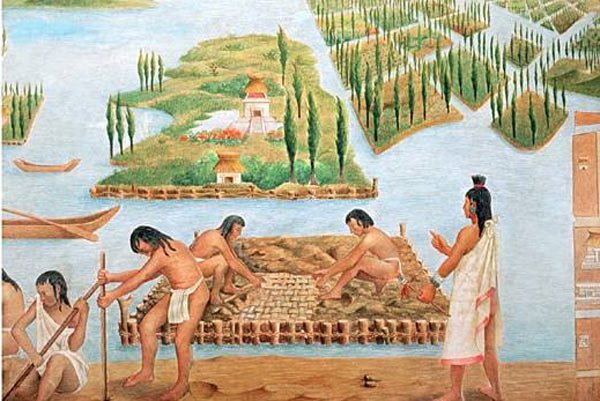 Methods like vertical farming are extremely important for urban farming because they capitalize on saving space, which is a valuable commodity in urban areas.

Vertical farming saves resources at the same time because very little water and energy is wasted due to the design and smart technologies being utilized in food production.

The methods are quite effective while using 95% less water, around 50% fewer fertilizers, zero pesticides, herbicides, fungicides.

The Hydroponics method uses a drip technology that is constantly providing nutrient-rich water to the plants through a small plastic piece at the base of each plant.

Urban farming can be good for the environment. It can cause less pollution.

For example, aquaponics system recycle water to use for both fish and vegetable growth. It needs only 10% of water to support when compared with growing plants in soil. Less water is needed in the system.

Within the water cycle, plants clean up the water while fish can provide the nutrients. By this, less fertilizer or other chemical are needed in the growing process. Thus cause less harm to the water and soil. 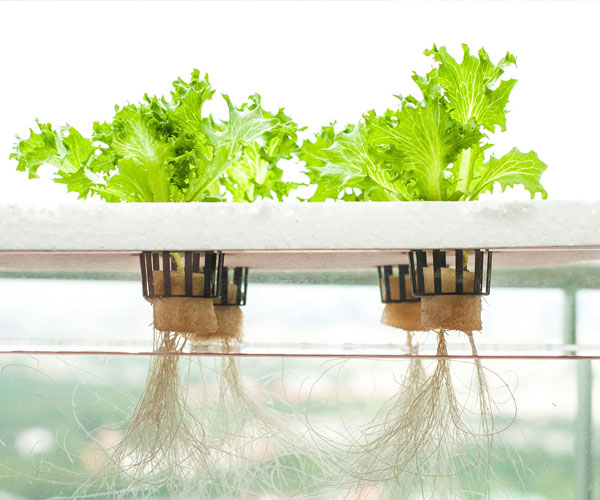 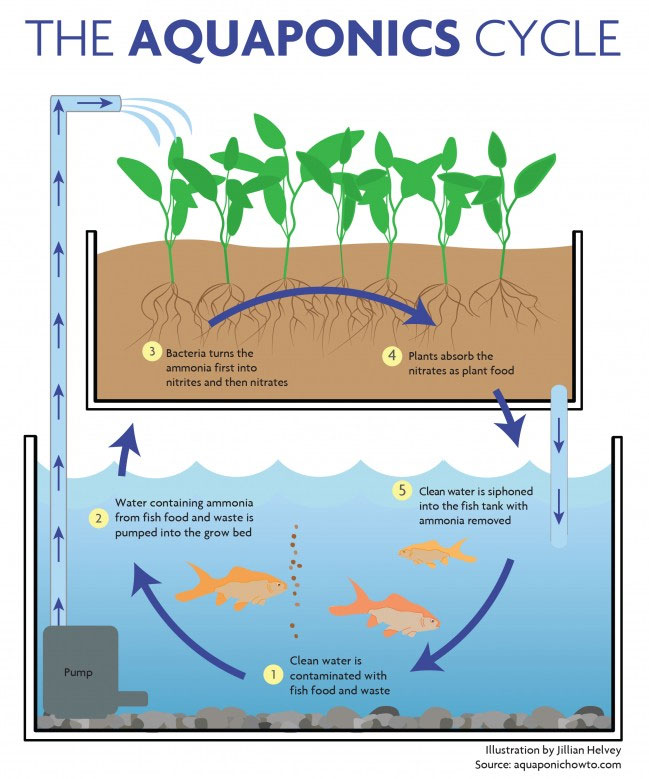 Increased development of different methods of farming is extremely important in today’s world.

Aquaponics, hydroponics, and vertical farming are great advancements in agriculture but need to be perfected.

As the world moves towards a more urban environment different practices will have to be perfected in order to keep up with demand.

Keeping the production of products more local with these methods will lead to better quality food and a healthier population that is more sustainable and leaves behind a significantly smaller carbon footprint.