Is Malta safe or is there a hidden secret you should know about?

The great Mediterranean archipelago nation of Malta is the outlier of outliers when it comes to European nations and islands with history.

We recently added Malta to our sustainable travel destinations based on the accommodation options and the influx of conscious tourism.

Historians date the first settlers of these islands to be as early as 5900 B.C., with Malta is a tourist destination with its warm climate, numerous recreational areas, and architectural and historical monuments.

Three of Malta’s main tourist attractions are UNESCO World Heritage Sites, as they are some of the oldest free-standing structures in the world.

This is all conducive to the ideal holidaying experience, but how safe is the country itself?

How Safe is Malta?

Not only is this a great place to practice sustainable travel, Malta is one of the safest countries in Europe, with most crime being petty crime.

In terms of the weather, it’s a nice hot Mediterranean-style humidity with a cool coastal breeze.

Tap water is absolutely safe to drink and can be used to make tea and coffee, but can sometimes taste a little bit of chlorine.

This is due to the high-quality reverse plant osmosis treatment of seawater which is how the locals get their running water.

According to the British Government, Around 500,000 British tourists visit Malta every year. Most visits are trouble-free.

This makes Malta safer than the likes of Italy or France for instance.

Get a FREE travel insurance quote from WorldNomads to get the right (and timely) support when it comes to protecting yourself in Malta.

Where is Malta Located?

Malta is in the prime position for cruises, with a front-row 360-degree view of the best sea in Europe: the Med.

It’s understandable that most people would mix up Malta as being an island that’s part of Italy.

Italy is Malta’s closest national neighbor, with Sicily located to the north and the lesser-known Italian islands of Linosa, Lampedusa, and Pantelleria to the west.

Most cruises make a round trip of Italy or Greece and include Malta into the frame most of the time.

Malta also has an International Airport, as well as a frequent ferry to Sicily. It is possible to see Malta from Africa too.

Best places to visit in Malta

See this list below which has some of the places we recommend you visit on a trip to Malta:

Valletta is the capital of Malta thanks to the ‘famous’ defeat of the Ottoman Turks during the Great Siege of 1565 (obviously).

Built on a peninsula in the eastern part of the country, with a population of around 6000, the entire town/surrounding area is recognized as a UNESCO World Heritage Site.

It’s the main resort destination now, though it was once the stomping ground of the country’s aristocracy. You’ll find a lot of expats here, as well as a large number of Maltese natives. 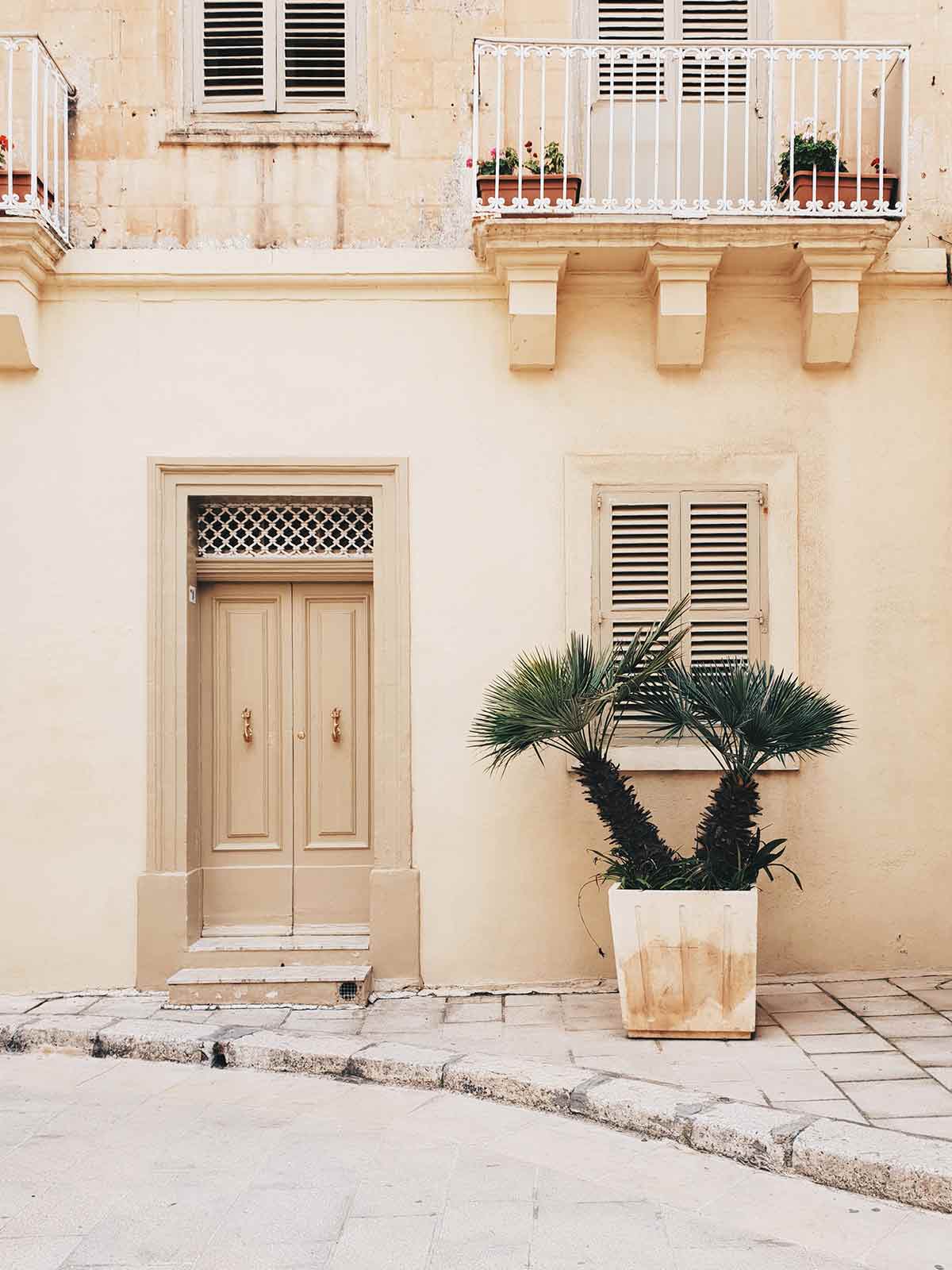 If it’s history you’re after, head inland to the “Silent City” of Mdina to experience the medieval side of Malta.

Built on a large hill in the center of the main island, the town has few inhabitants and no cars are allowed to enter except with special permission.

Combine this with amazing views of the entire island and you’ll quickly see the magical powers of Mdina.

For those that want to delve into the nightlife scene, St. Julians is the place.

Known for its proven ability to entertain, this resort town is thriving with late-night drinking shenanigans.

St. Julians includes Portomaso, Paceville, St. George’s Bay, and Spinola Bay – which is where most of the action is.

For sun tanners and beach bums, the large flat rocks that line the coast make a perfect sunbathing bed and the seafront promenade offers a great place for strolls.

You also find that many Maltese hotels have an Eco certification which promotes Sustainability in the accommodation sector.

Is Malta Worth Visiting?

Choosing Malta as a tourist destination is certainly a wise choice. Glorious all year round, with idyllic scenery, beautiful beaches, and incredible cuisine. 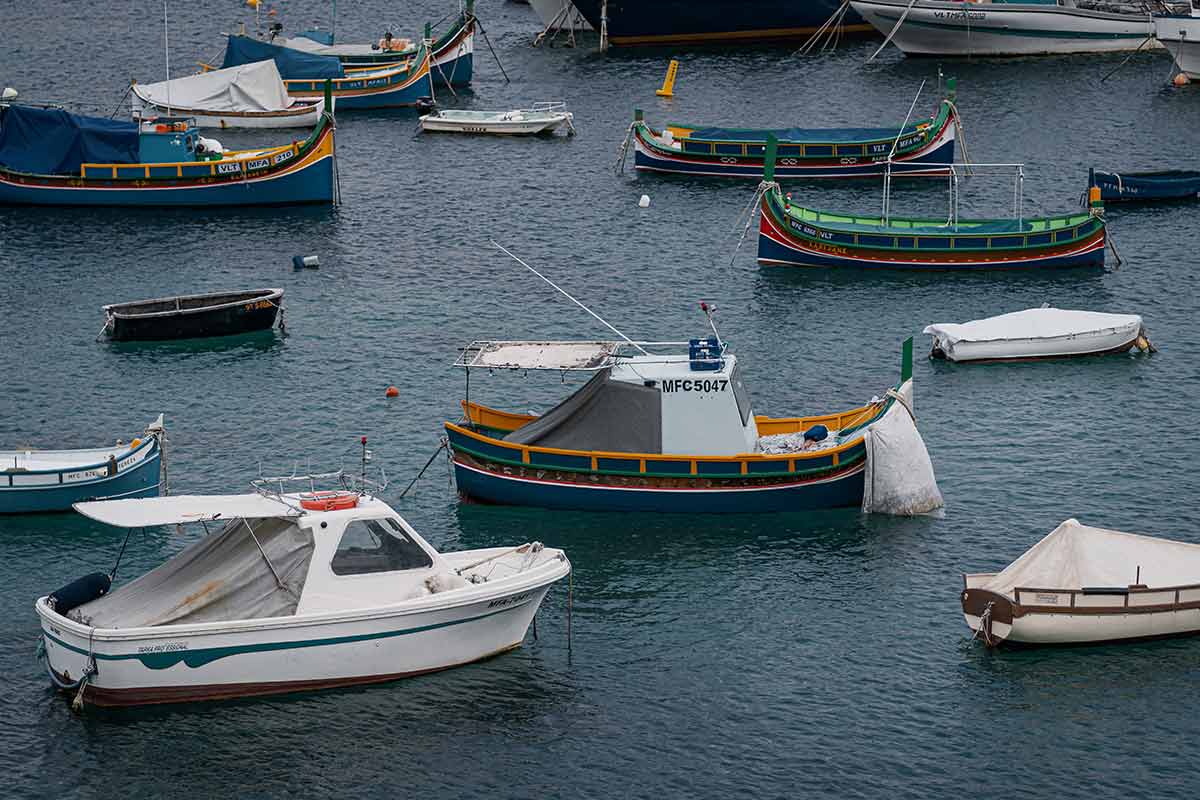 What more could you ask for? What about some of the best historical monuments in the world, older even than the Pyramids of Giza.

For most English speakers, a second language can be a bit of a struggle since English has such a global reach. In that case, the only English-speaking Mediterranean countries are very limited.

Gibraltar is the mainstay for this sort of classification, but many would mention Cyprus or Monaco.

However, Malta has English as an official language, with over three-quarters of natives speaking fluently.

This is a huge reason why half a million Britons travel here every year.

Not to mention, Malta is currently paying tourists to boost visits since the negative impact hit the travel and tourism industry.

For most visitors to Malta, the biggest dangers involve the rather large mosquitoes and that’s all, really.

Don’t expect any abhorrent levels of threats to your safety or anything like that. Just be on your guard when visiting the well-known tourist areas and stay vigilant at night.

Book your trip today! Also follow our sustainable travel tips if you’re not familiar with that, and, make sure to pack extra sunscreen!