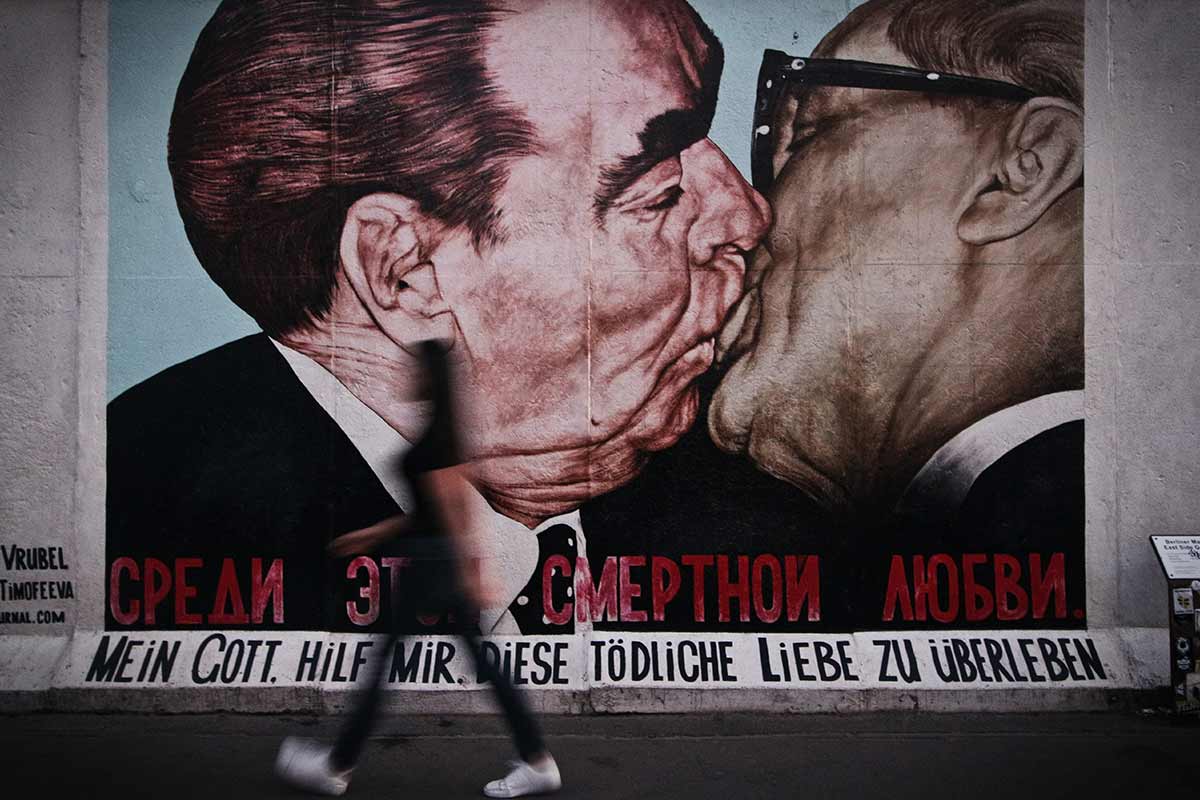 Is Berlin Safe for travelers and those looking for a new home?

Berlin! The home of the Reichstag, the Berlinale, and many, many football teams.

This city is home to 3.7 million residents and is both the capital city and largest city in Germany.

Full of history, both recent and medieval, it has an eclectic array of museums and galleries.

It’s also one of the best places in the country to study for university, with world-renowned institutes such as the Humboldt and the TU.

The big question, however, is whether Berlin is as safe as visitors make it out to be.

Is Berlin just another European city with petty crime and scams? Or is it safer than most cities?

How Safe is Berlin?

Berlin is an interesting place when it comes to the question of safety.

On the one hand, it’s just like any other major European city with petty crime problems, organized crime, and the highest chances of crime happening to visitors being pickpocketed.

However, it’s still seen by some visitors as a more dangerous place than the likes of London or Barcelona.

This is due to the fact that there are ‘dangerous’ or ‘sketchy’ neighborhoods closer to the city center and the tourist spots than most other European cities.

It’s worth knowing what to expect when you get to Berlin, as well as which neighborhoods to avoid.

Get a FREE travel insurance quote from SafetyWing to get the right (and timely) support when it comes to protecting yourself in Berlin.

Is Berlin Safe to Travel Alone?

Traveling alone is very easy in Berlin. The U-Bahn and central terminals such as Alexanderplatz make moving around by yourself quite safe.

If you find yourself on your own in the major tourist spots such as the Brandenburg Gate, Checkpoint Charlie, or The TV Tower, don’t listen to or give money to scam artists asking for donations with clipboards.

They tend to target touristy-looking people walking by themselves. Other than that, the city is quite safe when it comes to solo travel.

Neighborhoods to Avoid in Berlin

Despite the touristy spots in the city being some of the safest in the whole country during the daytime, it becomes a completely different story at night.

For a central base you can reserve a bed at and get the true advice on where to avoid Motel One Berlin offers a trendy place to stay in Berlin.

Areas like Brandenburg Gate, Museum Island, and Alexanderplatz are littered with loiterers and drug activity lasting long into the early hours of the day.

The typical areas to watch out for which many of the locals will attest to are: Gorlitzer Park and around Neukölln, Kreuzberg, Wedding, and particularly Mitte.

Mitte however, is dangerous in all the obvious places so it’s easy to avoid. When it comes to Neukölln and Wedding though, there isn’t much to see or do as a visitor in the first place, especially compared to Mitte.

Although Berlin isn’t the most unsafe location in the world, it wouldn’t hurt to take some precautions before and during your stay to ensure that you stay safe no matter what.

Berlin does have its safety issues, mainly due to the unique history of East and West Berlin as well as the rising immigration rates and homelessness.

Here are some of our top tips for staying safe in Berlin:

The best time to visit Berlin is May through September, when the climate is quite temperate, the ability to sit outside in cafés.

Winter on the other hand is a freezing nightmare: Temperatures range from 20 to 30 degrees Fahrenheit.

However, this might be the best time for budget travelers to score deals on airfare and hotel rates.

Average highs peak in the mid-70s Fahrenheit during this time of year, making the months between May and September ideal for outdoor pastimes.

Sipping German brew in a Biergarten along the River Spree, picnicking in the Tiergarten, and lingering in a West Berlin cafe are just a few of the activities you can join the locals in during this temperate season.

Accommodations book up quickly, so make your reservation well in advance. Here are some of the best hotels in Berlin you can consider staying at to guarantee you a fantastic time.

Here are some key events unique to Berlin throughout the year:

Turns out, Berlin is quite a safe place if you take the necessary measures.

Planning ahead will make your trip stress-free, so make sure you have the right equipment and steadfast conviction if something goes wrong.

Berlin has one of the best nightlife scenes in the world!

So if you’re visiting purely for getting hammered and dancing the night away, you should know in advance about the sketchy areas of the city.

Germany is known for being a safe place but not all the tourist spots here are sunshine and rainbows at night as much as they are in the day.