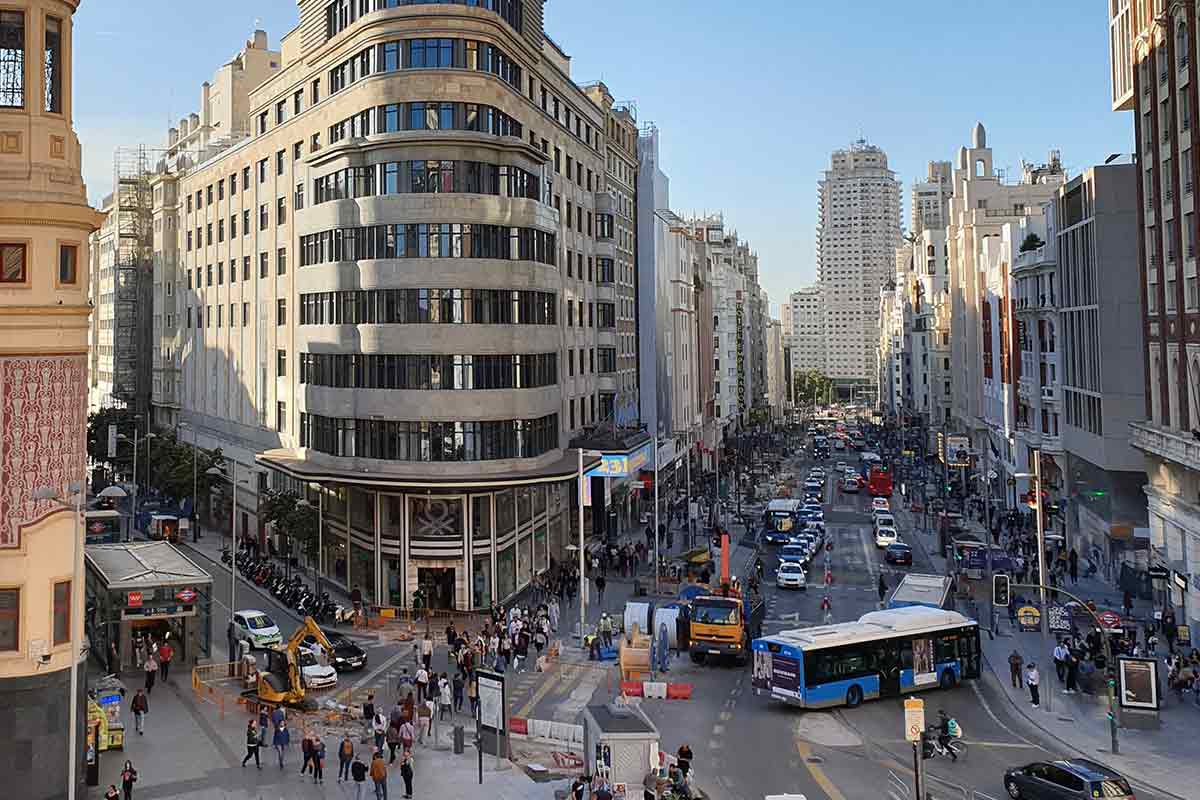 What is the true cost of living in Spain today?

Spain is one of the most picturesque and historic spots in Europe.

From the lapping shores of Andalusia to the shipyards of the Basque Country, Spain has many autonomous regions with their own unique Spanish spin.

Cost of Living in Spain

All of these cities have their own identity, their own voice. However, we want to find out the medians and averages for Spain as a whole.

How expensive is Spain for an expat?

Are the houses expensive? Is youth unemployment still an issue post-COVID? We’re about to find out!

One of the most popular countries in Europe for tourism is also a brilliant place to decide to retire to or become an expat in.

It doesn’t have to be for the unique tapas culture or the Costa Blanca. Many flock here for work, or even for just the cheap houses.

According to numbeo.com, the average living costs in Spain are lower than you’d expect for a major EU country.

In terms of overall costs, it’s a cheaper country to live in than the UK. The further south you travel (by city, not region), the cheaper the prices are.

Here are some of the figures collected from numbeo:

For Spain’s largest city, Americans will be taken aback as to just how affordable the whole country is.

We consulted our trusted source in the world of median salaries, Salary Explorer, to see what they had to say on the matter:

“A person working in Spain typically earns around 2,710 EUR per month. Salaries range from 830 EUR (lowest average) to 11,400 EUR (highest average, actual maximum salary is higher). This is the average monthly salary including housing, transport, and other benefits. Salaries vary drastically between different careers. The median salary is 2,720 EUR per month, which means that half (50%) of the population are earning less than 2,720 EUR while the other half are earning more than 2,720 EUR. The median represents the middle salary value.”

This means that the average annual salary for someone living in Spain is just shy of $40k a year, which isn’t that bad when you consider the number of financial and economic crises the country has seen.

The Pre-COVID house market in Spain saw an steady increase in value, but whether the increase will resume in 2021 remains to be seen.

Average prices for houses can be misleading, since medians typically give the more accurate account of house shopping experiences.

However, the average in square metres is still useful for those looking to purchase apartments.

Where to Live in Spain

With so many cool cities and rustic towns in Spain we have decided to list some of the hippest and most popular with expats below:

Naturally, where else would we begin but Spain’s capital and the largest city Madrid. Right in the middle of the country, Madrid is a hub of culture, business, and nightlife.

Attractions that pull in tourists include the famous Gran Via, the El Rastro market, and the Templo de Debod.

As well as historical and architectural sites such as the Royal Palace.

In reality, other cities like Barcelona or San Sebastian are equal if not more expensive.

Madrid is cheap in comparison to other Spanish cities, yet it does clearly provide excellent quality of life.

In terms of the number of expats that live in Madrid, figures show that there’s a high concentration.

If you think of the main cities in Spain, especially in accordance with successful football teams, Barcelona is probably somewhere near the top of that list.

This city has always been hugely popular with tourists due to its generally warmer weather, position on the coast, and incredible attractions.

The city holds a number of gems such as the world-famous Sagrada Familia, Park Güell, and La Rambla. See this 3 day Barcelona itinerary for more.

Barcelona is found within Catalonia, an area with a unique culture in Spain that many believe should be a separate sovereign state to Spain.

One of the most popular areas for Brits and Irish to move to is the city and surrounding area of Alicante in the south of Spain.

This is likely due to the more affordable living costs and the evergreen weather.

The city is famed for its stunning palm tree flanked boulevards and shopping streets, along with the best Paella in the world.

Further reading on moving to Spain:

Cost of Living Spain vs. USA

Spain we know to be great. But what about compared with the States?

America has in many ways a similar climate and amalgam of cultures as Spain but is supposed to be a lot more expensive than Spain. Especially when comparing city living expenses. Let’s find out, shall we?

Is Madrid A Good Place To Live?

Madrid is one of the best places to live in Spain for many reasons. It’s a dynamic, international city with a thriving work culture.

As a city, it is constantly reinventing itself and perfecting its already impressive skyline with new additions.

If you are looking for a cultural but modern city with an international scene and plenty of entertainment, then Madrid is the place for you to find yourself.

To live in Madrid is to live in a modern, sprawling city but with a charm unmatched by any other city. The people, known locally as Madrilenos, are welcoming and open.

Cost of Living in Madrid

According to numbeo.com, Madrid is considerably cheaper than an American city when it comes to day-to-day expenses as well as rent and property prices.

This is surprising since American cities tend to have new-builds rather than the classic Spanish townhouses.

This makes Madrid a serious contender if you’re looking for the ideal place to live since there are guaranteed perfect weather and incredible culture.

Here are some figures provided by numbeo.com:

According to this article by Brainsre, the property prices in Madrid have soared in recent years.

“House Prices in Madrid Rise by More Than 45% in Five Years.

“During the first quarter of 2020 and fifteen days into the lockdown to curb the spread of coronavirus, the average house price in Spain stood at 1,747 euros per square meter and the average ticket paid per home was 165,280 euros.”

Living In Spain Vs USA Pros And Cons

So, what are the pro and cons of living in Spain compared with the USA once we have digested all this useful data?

Let’s take all this information and put it in a nutshell:

Our verdict is that Spain is well worth the cheap prices if you’re looking for somewhere to retire.

But if you are offered a job in America, grab it with both hands and you’ll never regret it.

What are your thoughts? It is worth booking your initial sightseeing trip to Spain first before committing to the big move!