What is the true cost of living in Canada today?

Canada is known as one of the friendliest countries in the world. Canada is a rugged and naturally fixated country with Icey tundras and moose roaming the forested areas.

Although it’s a country with a reputation of being extremely cold, it is possible to have a holiday here without getting frostbite (that was a joke by the way).

Cost of Living in Canada

Though its capital Ottawa isn’t typically visited, there are multiple cities that are very popular among tourists.

Toronto, Montreal and Vancouver each have a unique spin to the Canadian lifestyle. You can even compare Toronto vs Vancouver if you are torn between these two popular cities.

We would suggest coming here for the food, but it’s well worth the visit just to taste some sweet sweet maple syrup.

But how much would it be to live here? Is Canada expensive? We’re here to find out.

In 1535, two indigenous youngsters told French explorer Jacques Cartier about the route to ‘kanata’; they were actually referring to the village of Stadacona, the site of the present-day City of Québec.

For lack of another name, Cartier used the word “Canada” to describe not only the village, but the entire area.

This is the Canada we know and love today!

How Safe is Canada?

Canada has a world-renowned reputation for being a safe spot, but is it really?

We have covered safety in Vancouver in the past, which we offers some practical safety tips, but what about the whole country? 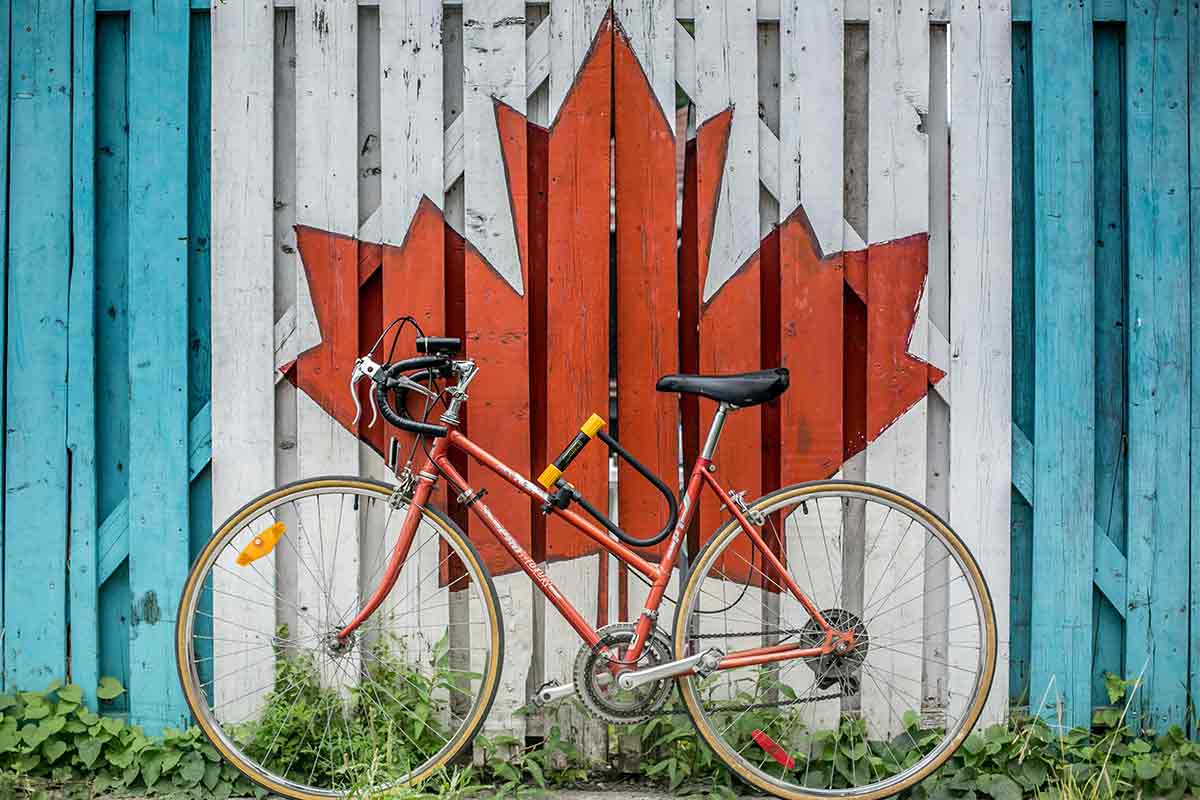 Well, we would say that yes, it is one of the most peaceful countries in the world. But, this doesn’t mean it’s a saintly country with no crime at all.

There have been instances of petty crime towards tourists in the city centers, but we all know that most crime happens in areas of desperation.

It’s a well-known fact that Canadians keep their front doors unlocked, so it can’t be more dangerous than America or Jamaica for instance.

Canada has a lower intentional homicide rate than America as well as the UK, so it just goes to show that even when a country has more guns than both countries per citizen, it’s the mentality that matters.

According to Salary Explorer, a trusted source which we depend on a lot here, the average salary is amazing!

A person working in Canada typically earns around 120,000 CAD per year.

This is around £70k per year! So much better than other countries in the western hemisphere.

Although this is biased towards inner city office work, it is still a large sum. The Salaries range from 30,200 CAD (lowest average) to 534,000 CAD (highest average, actual maximum salary is higher).

This is the average monthly salary including housing, transport, and other benefits. Salaries vary drastically between different careers.

What are House Prices Like in Toronto and Vancouver?

According to an article from Forbes, the pandemic has not changed the upward surge in prices for Toronto properties:

“The average price of a home sold in Canada’s largest city, Toronto, jumped by 14.8% year-over-year in February to CA$1.045 million ($830,000), the Toronto Regional Real Estate Board said on Wednesday.”

“House prices are soaring, with the average national price now standing at $716,828, according to the Canadian Real Estate Association’s MLS system.

That’s up 31.6 percent in a year, the biggest annual gain on record.”

Meanwhile, in Vancouver, their house prices are also seeing a surge in prices.

As of today, Vancouver housing data shows median days on market for a home is 12 days.

It was widely reported that in 2016, due to the presidential election drama and political division, US citizens flocked to Google in their droves to contemplate emigrating to Canada. 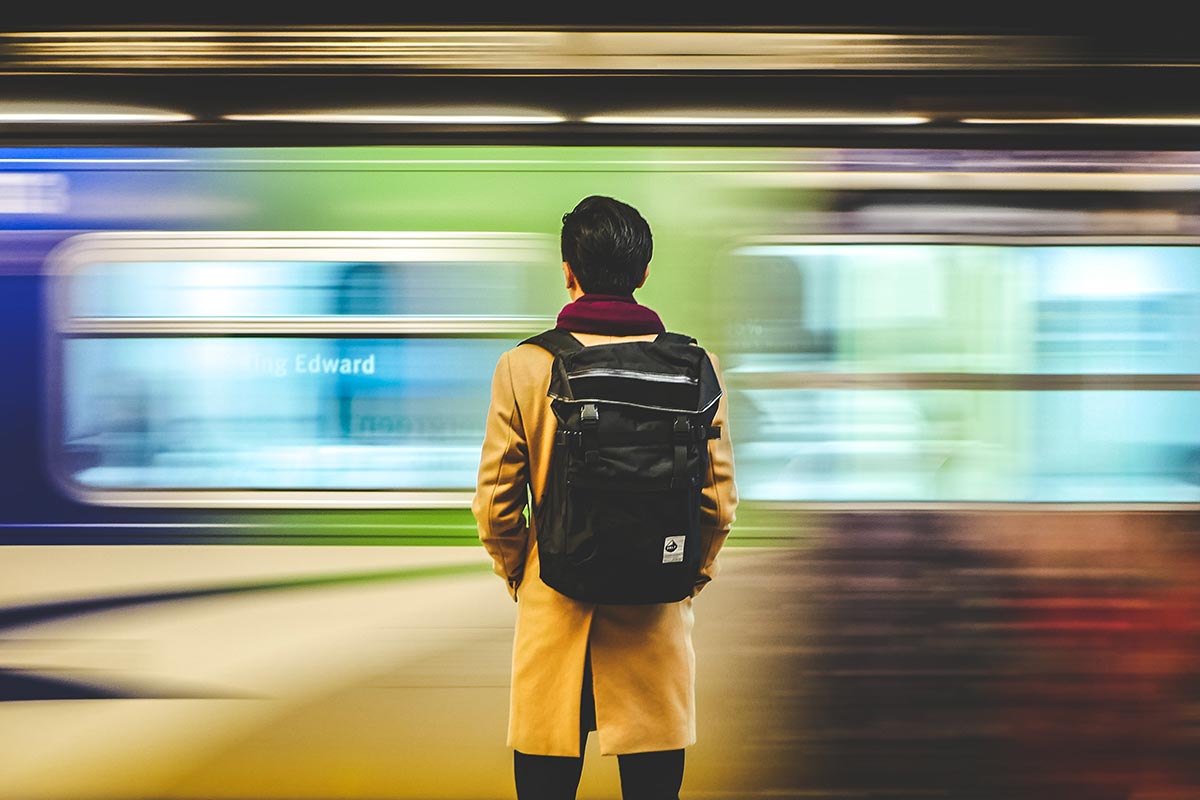 It’s well known that Canada, among the English and French-speaking countries of the world, is one of the most popular places to be an expat.

The culture here is very warm and welcoming, so expect many communities of people who were never born in Canada and decided to make the move both as either workers or retirees.

Further reading on moving to Canada:

Cost of living in Canada vs. USA

There are many people living in the USA seeking a better quality of life for less cost. Although Canada is seen as expensive in many circles, this is due to the comparisons made with countries in the vicinity of Costa Rica.

Many people who move here have the sheer amount of money to retire on such as pensions and retirement savings.

Either that or they get a brilliantly paid job that fits with the cost of living.

Cost of Food in Canada

If you are staying in Canada for a small vacation, keep in mind that most hotels offer a complimentary breakfast. 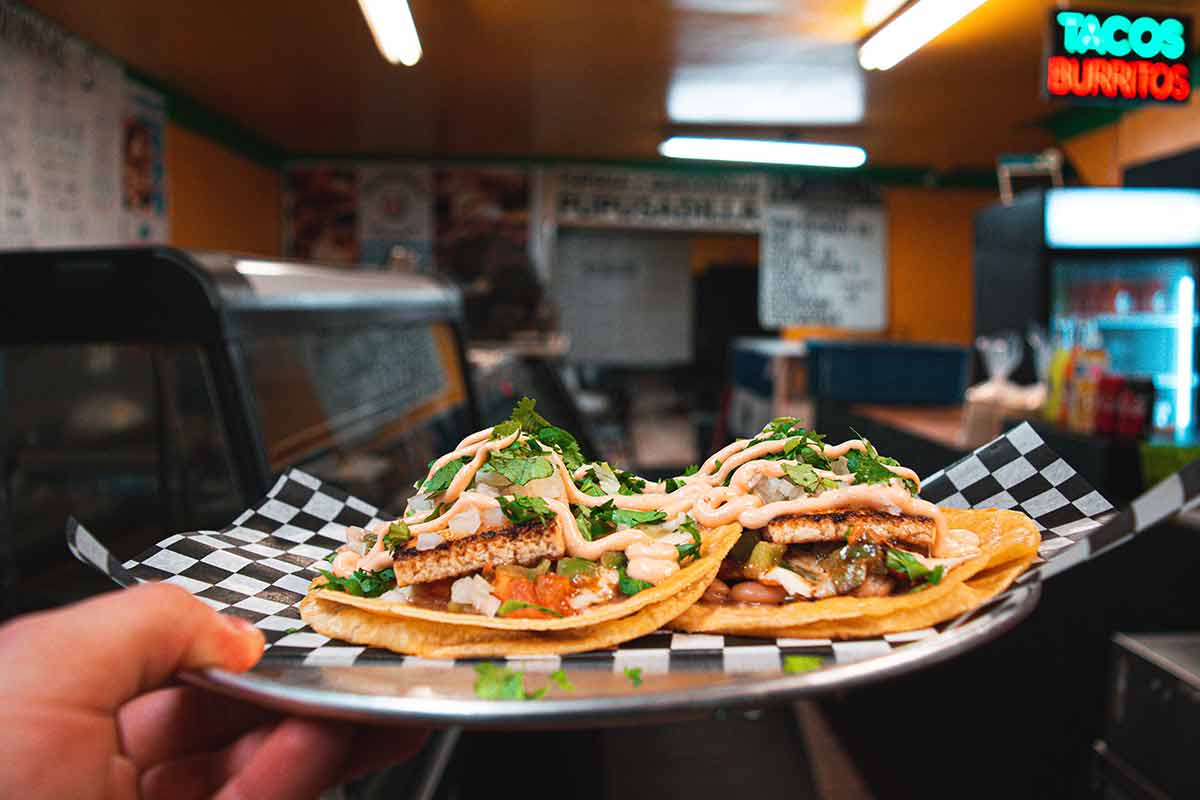 If you eat breakfast out, a typical small restaurant will offer some of the largest stacks of pancakes you’ve ever seen!

Our suggestion would be to not assume that prices represent normal-sized servings.

A family of four could struggle to get through just two orders of pancakes, and we’re not joking.

As far as typical spending when it comes to meals out, here are some of the statistics from budgetyourtrip.com:

“While meal prices in Canada can vary, the average cost of food in Canada is CA$39 per day.

Based on the spending habits of previous travelers, when dining out an average meal in Canada should cost around CA$16 per person. Breakfast prices are usually a little cheaper than lunch or dinner.

The price of food in sit-down restaurants in Canada is often higher than fast food prices or street food prices.”

When it comes down to it, knowing exactly what to eat in Canada will give you the greatest advantage on how much you pay and save.

Standard of Living in Canada

Canada has always been popular with the soon to retire US baby boomers who are actively seeking an affable and attractive location in which to retire.

However, it has increasingly become a great spot for young or middle-aged families looking for a change in scenery. This is because Canada enjoys little to no serious crime compared with the U.S.

Business types, adventure seekers, and pre-retirees consider Canada no longer as a ‘future’ destination but a ‘now’ destination.

One doesn’t have to be a millionaire to move here, but it would certainly help if you’re seeking a top-priced house or apartment in a city such as Toronto.

Some may find the political situation in Canada to be too far left-leaning, but in this case, many Americans would view this along with free healthcare to be a rewarding trade-off.

Living in Canada can be a battle against the elements sometimes, so it isn’t all sunshine and rainbows, but we would say it’s one of the best places to live in the western hemisphere.

Living in Canada can be more affordable than in the U.S. but it’s not rock-bottom budget prices either.

There’s a luxury tax for high-end retirees and those buying very expensive property or commodities, but for the many who look for an affordable retirement, there’s no huge tax or anything.

Buying food and affording day-to-day life could be more than what you are used to depending on which city you choose. You’ll pay more for conveniences like a car (and its gas), and imports aren’t that expensive.

It’s understandable that living in a foreign country and importing things from your native country will be expensive in a spot in Central America.

This shouldn’t deter anyone from wanting to retire here, however.

Pros and Cons to Living in Canada

Overall, living in Canada is very easily comparable to the USA in food, culture, and costs.

While it is technically possible to live on $2,000 per month in Canada, you will enjoy life more by expanding your budget and allowing for extra activities, so save money before moving.

A baseline of $5,000 a month is for the top spots in many of the desirable areas of the country.

If you have the time, consider spending some time in Canada to get a feel for the climate and food; consider it a research trip.

You could move to the city with the most potential for the three months, or spend a few weeks in your top three spots.

What are your thoughts? Tell us what you think about living in Canada, and book your trip today!